If you want to learn short tricks of number system in Hindi as well as English language for solving in very short time. These tricks is also very useful for those candidates who want to crack many competitive exams of national and state level. In this article we also share some definitions, most important and frequently asked questions in previous year examinations.

Two numbers whose H.C.F is 1 is known as co-prime numbers.
For example:4 and 9

Three numbers whose H.C.F is 1 is known as prime triplet numbers.
For example:8 9 and 25

Most Important questions (asked in Exams) 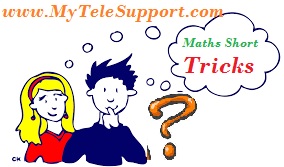 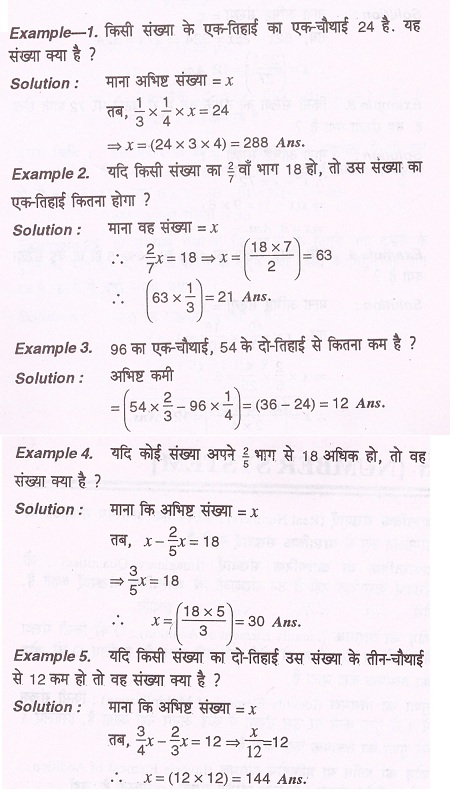 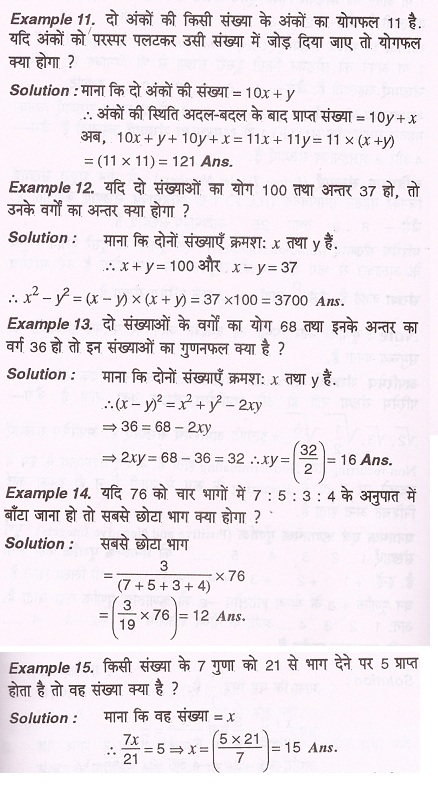